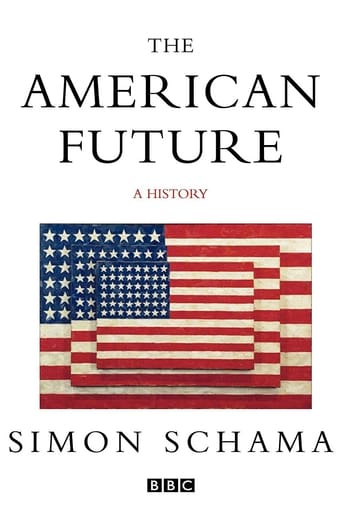 The American Future: A History is a film released on 2008 and directed by with the duration of 45 minutes in languages en with a budget of and with an IMDB score of 0.0 and with the actors Simon Schama . The American Future: A History is a four-part documentary series written and presented by Simon Schama which aired on BBC Two in the UK during October 2008, in the run up to the 2008 US presidential election. The first episode was broadcast on BBC Two at 9:00pm on 10 October 2008, and it was shown over four consecutive Fridays. The series saw Schama travelling through the United States as he investigated the conflicts from its past in order to understand the country's contemporary political situation. Schama presents and discusses both presidential candidates, Democratic Barack Obama and Republican John McCain from a historical point of view, emphasizing strongly the former. The documentary takes viewer to an epic journey through the history of the modern United States, but it also why Schama personally believed Barack Obama would be the ideal choice as the next president of the United States.