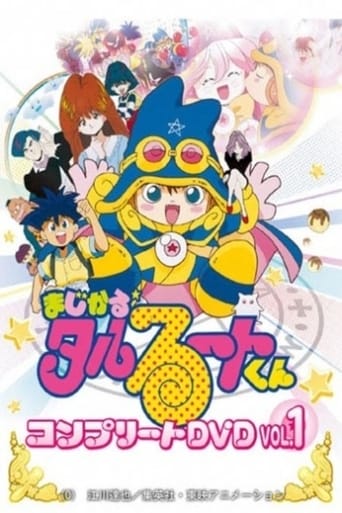 Magical Taluluto is a film released on 1990 and directed by with the duration of 30 minutes in languages Ja with a budget of and with an IMDB score of 7.5 and with the actors Minami Takayama Yumi Touma Hideyuki Hori . Fifth grader Edojou Honmaru is one of the most trodden-upon losers in his class, until he meets Magical Taruruuto-kun. Taruruuto's powers help him deal with all his hardships, such as girls, bullies, and numerous other challenges.