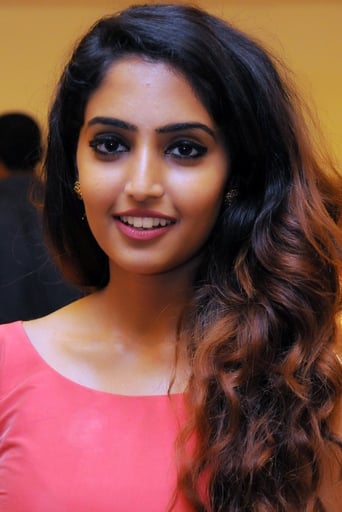 Reba Monica John is an Indian Malayalam actress and model. She made her debut film through Vineeth Sreenivasan directed Jacobinte Swargarajyam in 2016. Reba was credited as the 2nd Runner-up of the popular reality series Midukki which earlier premiered on Mazhavil Manorama.