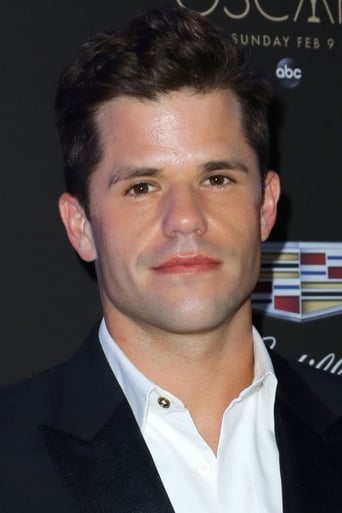 Charlie Carver (Charles Carver Martensen) was born in San Francisco, CA to parents Robert Martensen, a doctor and writer, and Anne Carver, a philanthropist and community activist. Max and his identical twin brother Charlie have different birthdays; Charlie was born on July 31, and Max was born seven minutes later on August 1. At a young age, he moved up to a small town in the Napa Valley, California's wine country. It was there, in school, that Charlie had his first exposure to acting. He went on to study acting at ACT San Francisco, the Interlochen Arts Academy, the University of Southern California, and at a private studio, The Imagined Life in Los Angeles.