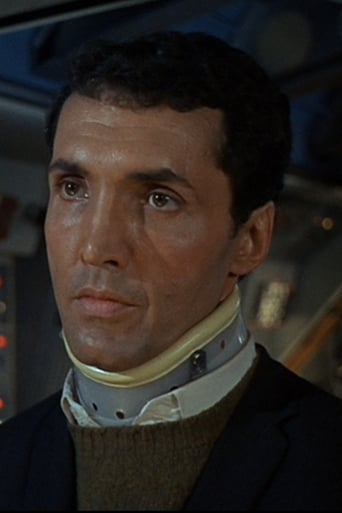 Victor Lundin was an American character actor who is best remembered as appearing in the 1964 science fiction film Robinson Crusoe on Mars as the character Friday and for having later portrayed the first Klingon seen on screen in the Star Trek television franchise. He also appeared in films directed by Robert Wise and George Stevens, as well as in other television series such as Batman and The Time Tunnel.