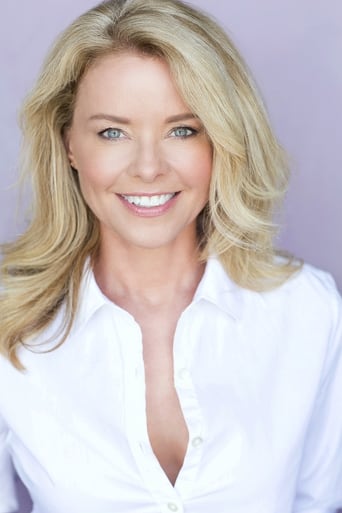 ​From Wikipedia, the free encyclopedia.   Kristina Wagner is an American actress who was born October 30, 1962 in Indianapolis, Indiana. After high school graduation her love of acting and dance lead her to the local university to enroll as a theater major. While attending I.U.P.U.I she appeared in television commercials. At the age of 22 she landed her first acting job in Chicago and went to Los Angeles to work for the ABC long running serial GENERAL HOSPITAL. In 2006 she went back to college as a history major at Cal State Northridge. After graduation Kristina wrote, directed, and produced her first full length documentary, CHILDREN OF INTERNMENT with her brother, Joe Crump. In 2015 Kristina joined the cast of Hallmark Channel's WHEN CALLS THE HEART. In 2016 Kristina co produced the feature film THE STORYTELLER. Kristina still plays the role of Felicia Scorpio on GENERAL HOSPITAL. Description above from the Wikipedia article Kristina Wagner, licensed under CC-BY-SA, full list of contributors on Wikipedia.