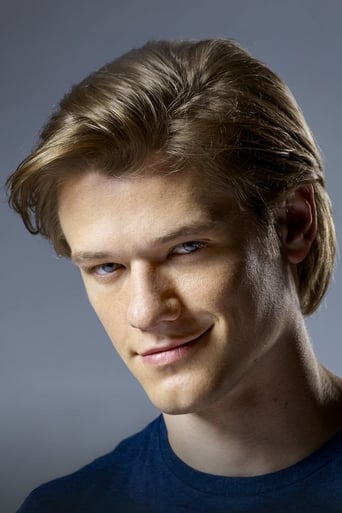 Lucas Daniel Till (born August 10, 1990) is an American actor. He began acting in the early 2000s, and has since appeared in a number of films and television parts, including his roles on House and Hannah Montana: The Movie. Lucas also starred in the music video for Taylor Swift's song, "You Belong with Me".