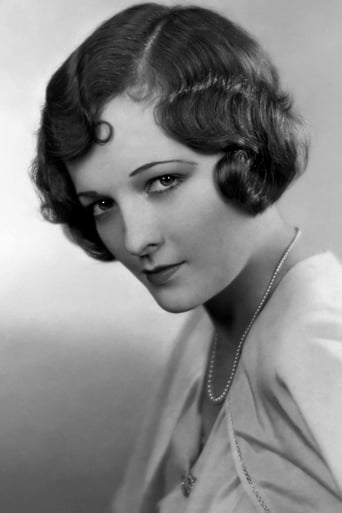 From Wikipedia, the free encyclopedia Marian Nixon (October 20, 1904 – February 13, 1983) was an American film actress. She appeared in more than 70 films. Born Marian Nissinen in Superior, Wisconsin to parents of Finnish descent, Nixon began her career as a teen dancing in choruses in vaudeville. She began appearing in bit part in films in 1922 and landed her first substantial role in the 1923 film Cupid's Fireman, opposite Buck Jones. The following year, she was named a WAMPAS Baby Star. Nixon continued to work steadily throughout the mid to late 1920s appearing in Riders of the Purple Sage (1925), Hands Up! (1926), and The Chinese Parrot (1927). In 1929, she made her talkie debut as the lead in Geraldine. Later that same year, Nixon appeared opposite Al Jolson in Say It with Songs followed by General Crack in 1930. In 1932, she starred as Rebecca in the film adaption of Rebecca of Sunnybrook Farm with Ralph Bellamy. Following the release of Rebecca, Nixon co-starred in Winner Take All with James Cagney. The next year she had a supporting role in John Ford's Pilgrimage. In 1934, Nixon attempted to change her wholesome image with a role in the comedy We’re Rich Again. The film wasn't a success and after appearing in eight more films, Nixon retired from acting in 1936. She made her last film, Captain Calamity at the age of 32.