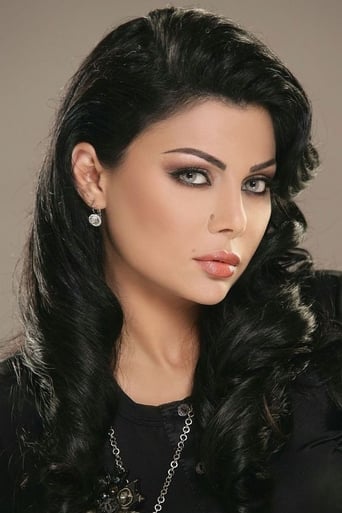 Haifa Wehbe (born 1974 in Mahrouna, Lebanon), is a Lebanese model, actress, and singer born to a Lebanese father and Egyptian mother who rose to fame in the Arab world as runner up for Miss Lebanon and later through the release of her debut album Houwa El-Zaman in 2002. She is known through her music for her sex appeal, provocative mannerisms and image. She has so far released four studio albums and made her acting debut in 2008 Pepsi-produced film Sea of Stars. Wehbe is one of the most well-known female singers in the Arab World and is considered one of the most successful Lebanese singers. In 2006, she was on People Magazine's 50 most beautiful people list.