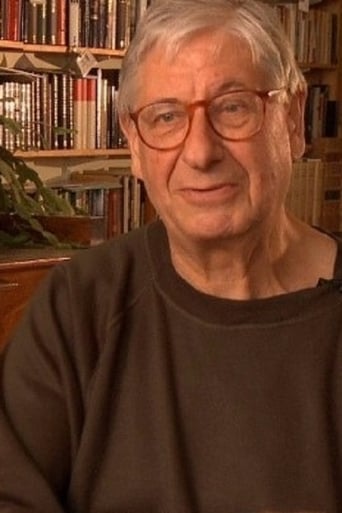 Tony Palmer is a British film director and author.  His work includes over 100 films, ranging from early works with The Beatles, Cream, Jimi Hendrix and Frank Zappa (200 Motels), to his classical portraits which include profiles of Maria Callas, Margot Fonteyn, John Osborne, Igor Stravinsky, Richard Wagner, Yehudi Menuhin, Carl Orff, Benjamin Britten and Ralph Vaughan Williams. He is also a stage director of theatre and opera. Among over 40 international prizes for his work are 12 Gold Medals from the New York Film Festival as well as numerous BAFTAs and Emmy Awards. Palmer has won the Prix Italia twice,for A Time There Was in 1980 and At the Haunted End of the Day in 1981. He is a Fellow of the Royal Geographical Society, and an honorary citizen of both New Orleans and Athens. Description above from the Wikipedia article Tony Palmer, licensed under CC-BY-SA,full list of contributors on Wikipedia.