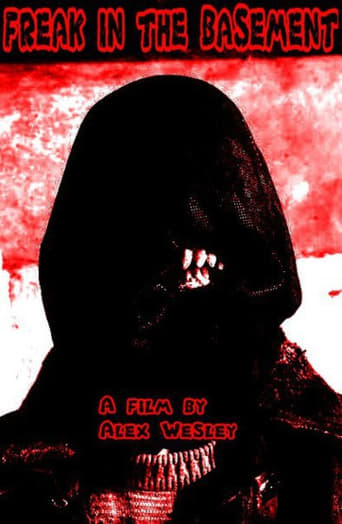 Freak in the Basement is a film released on 2018 and directed by Alex Wesley, with the duration of 49 minutes in languages Pусский with a budget of and with an IMDB score of 1.0 and with the actors Alex Wesley Rod Sweitzer Joel M. Reed . Nicolai Sctulman has got a big secret - in his garage basement there lives a hideous Freak. The two have a twisted arrangement together, Sctulman kills people and feeds them to the monster living in his basement in exchange for a strange but addictive green slime that the Freak gives him from his sweat which is "the best drug in the universe".