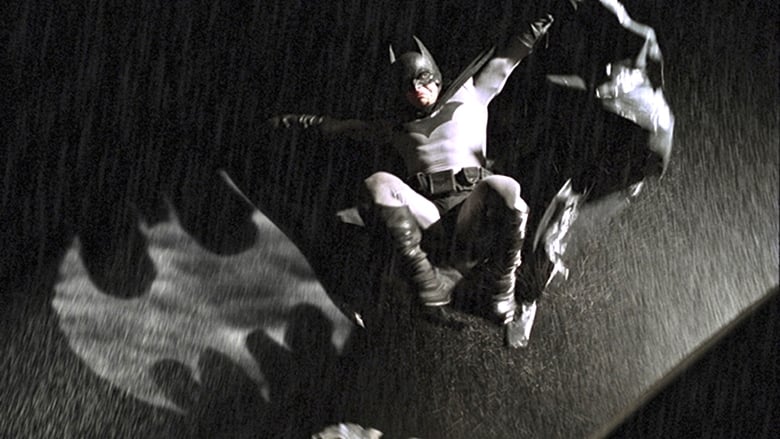 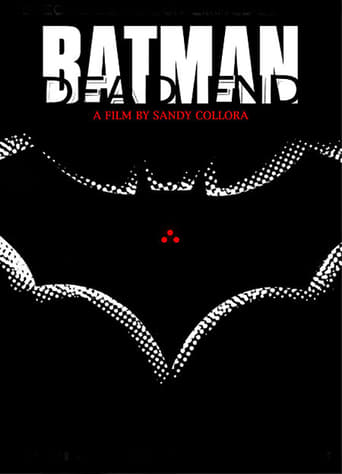 Batman: Dead End is a film released on 2003 and directed by Sandy Collora, with the duration of 8 minutes in languages en with a budget of $30,000 and with an IMDB score of 6.7 and with the actors Clark Bartram Andrew Koenig . The Joker has escaped from Arkham and Batman must once again bring him in - once and for all. Unfortunately for the bat, there is something even more sinister than the Joker waiting in the alley for the dark knight detective..