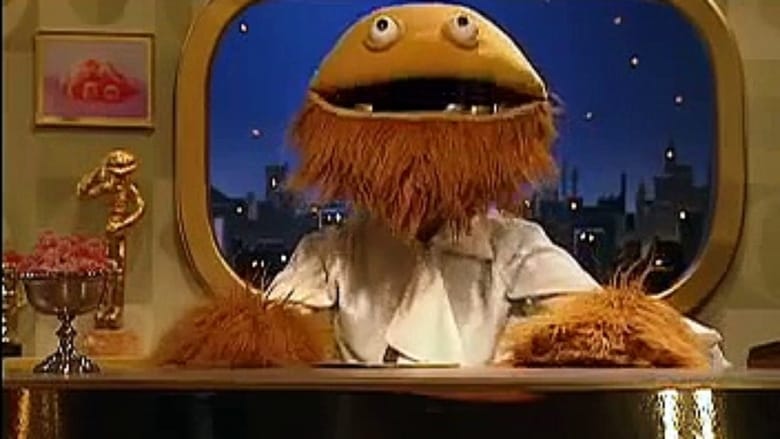 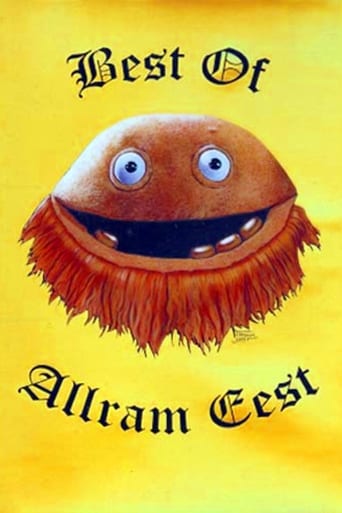 Best of Allram Eest is a film released on 2005 and directed by Petter Lennstrand, Linus Torell, Johanna Gårdare, with the duration of 51 minutes in languages svenska with a budget of and with an IMDB score of 0.0 and with the actors Petter Lennstrand Gustav Funck Thomas Lundqvist . This is a best of collection with Allram Eest from the show Allra mest tecknat. It's a Swedish kids show that was on TV between 2002 and 2005.