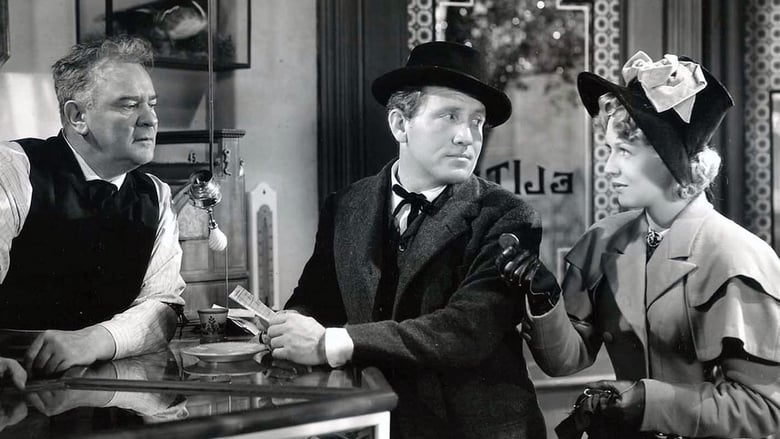 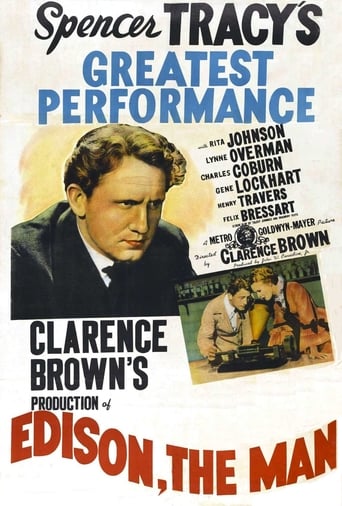 Edison, the Man is a film released on 1940 and directed by Clarence Brown, with the duration of 107 minutes in languages English with a budget of and with an IMDB score of 6.4 and with the actors Harlan Briggs Grant Mitchell Irving Bacon . In flashback, fifty years after inventing the light bulb, an 82-year-old Edison tells his story starting at age twenty-two with his arrival in New York. He's on his way with invention of an early form of stock market ticker.