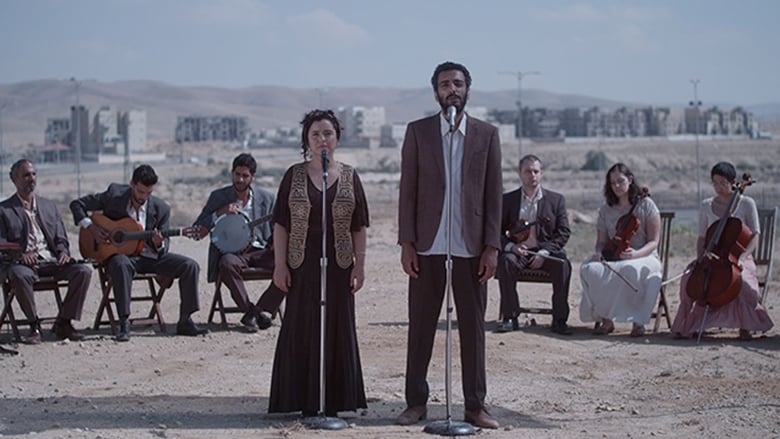 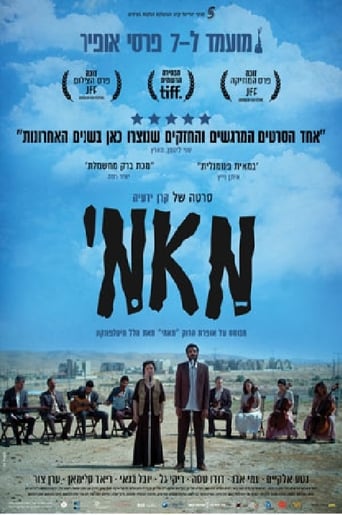 Red Fields is a film released on 2019 and directed by Keren Yedaya, with the duration of 96 minutes in languages العربية | עִבְרִית with a budget of $1,000,000 and with an IMDB score of 4.0 and with the actors Aryeh Moskona Neta Elkayam Dudu Tasa . Based on the 80s Israeli rock opera “Mami” that generated a cult following. This is the story of Mami, a young woman who was born and raised in a small impoverished town down south. She works at the snack bar at the local gas station and is in love with Nissim, her neighbor. Nissim falls into a coma, but Mami doesn’t give up. Eventually her brain gets rewired by eccentric inventor and she becomes a media superstar. Mami establishes a satirical circus and new political party.