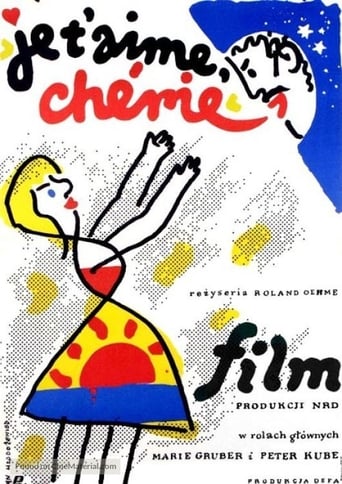 Je t'aime, chérie is a film released on 1986 and directed by Roland Oehme, with the duration of 85 minutes in languages Deutsch with a budget of and with an IMDB score of 0.0 and with the actors Kiril Yanev Marie Gruber Günter Junghans . "Je t'aime, Chérie." These three words and a Bulgarian volleyball jersey is all Martina, a young working woman from Berlin, is left with after a night at the beach spent with a mysterious lover. But then she learns that she is pregnant, and once the baby is born, she starts for Bulgaria to search for her son’s father. The orderly yet diffident Thomas, an employee of the embassy of the GDR, joins her in order to provide diplomatic support. The quest, however, turns out to be rather difficult.