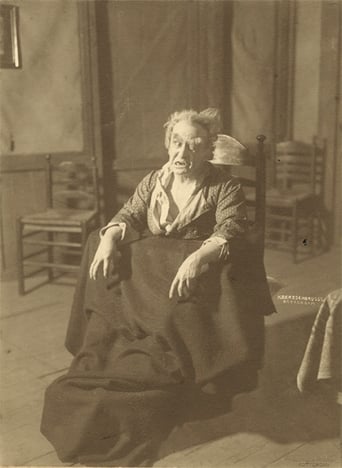 The Grip is a film released on 1909 and directed by Leon Boedels, with the duration of 7 minutes in languages No Language with a budget of and with an IMDB score of 0.0 and with the actors Louis Bouwmeester Ko van Sprinkhuijsen Mien de la Mar . Jean-Marie Hardouin is an old man who once was notorious because of the iron grip he exerted on his family but now he is lame. He whiles away his days in a chair in the house of his son and daughter-in-law. He has to see how his adulterous daughter-in-law plots to murder her two foster children and her husband. Jean-Marie can't intervene and because he can't talk he can't warn his own family. Misfortune, tragic developments, and a fatal ending dominated many of the early Dutch fiction films.