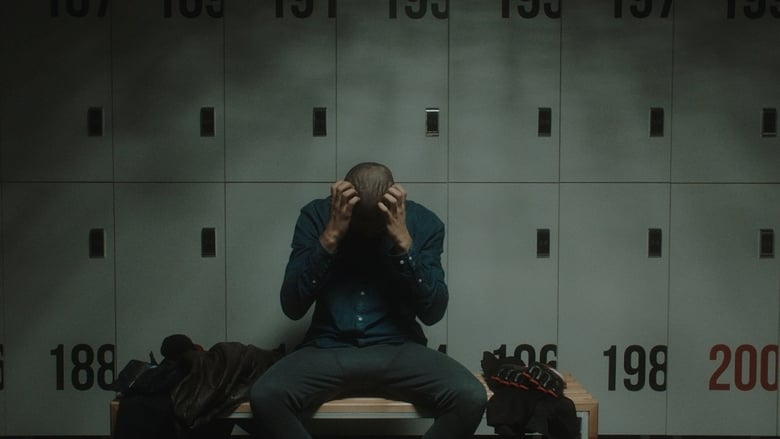 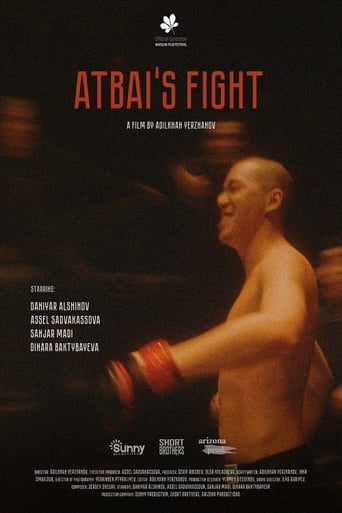 Atbai’s Fight is a film released on 2019 and directed by Adilkhan Yerzhanov, with the duration of minutes in languages Pусский with a budget of and with an IMDB score of 0.0 and with the actors Sanjar Madi Daniyar Alshinov Assel Sadvakasova . The film tells the story of the street thug Atbai, who decides to take part in a street fight tournament, where the winners are already decided. But Atbai is going to win, because for him this victory is a chance to start a new life: to return to the big sport and to get his beloved woman back.