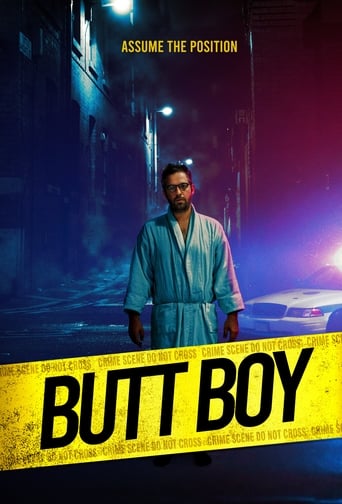 Butt Boy is a film released on 2020 and directed by Tyler Cornack, with the duration of 99 minutes in languages en with a budget of and with an IMDB score of 0.0 and with the actors Tyler Rice Angela Jones Rhoda Pell . Detective Fox loves work and alcohol. After he goes to AA, his sponsor, Chip, becomes the main suspect of his investigation for a missing kid. Fox believes people are disappearing up Chip’s butt.