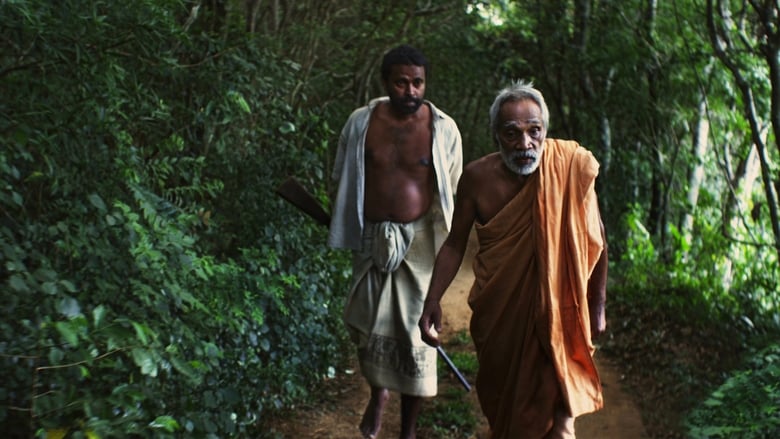 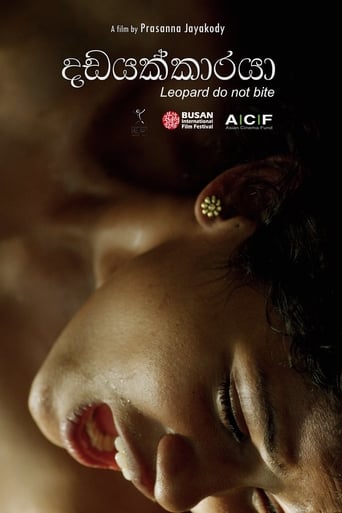 Leopard Do Not Bite is a film released on 2015 and directed by Prasanna Jayakody, with the duration of 75 minutes in languages සිංහල with a budget of and with an IMDB score of 6.0 and with the actors Sanjeewa Upendra Hemasiri Liyanage Christina Britto . In a small village deep within the forests of Sri Lanka, everyone follows the teachings of a monk, with the exception of one hunter. While no one dares to kill in accordance with the monk’s teachings, the lone hunter hunts and provides meat for everyone. Meanwhile, beautiful villager Gomari is killed by a leopard, but no one knows this. Suspecting what happened to Gomari, the hunter begs the monk to cancel the upcoming full moon rituals, but the monk refuses, believing in the inevitability of fate. The hunter that never kills unless absolutely necessary must now hunt alone for the leopard that will attack humans.