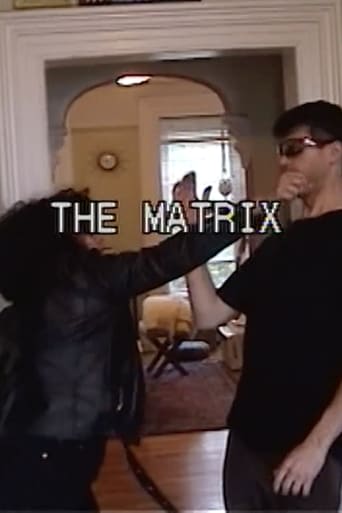 thematrix061702_ROUGHV.5.wmv is a film released on 2018 and directed by Tynan DeLong, with the duration of 7 minutes in languages English with a budget of and with an IMDB score of 0.0 and with the actors Lorelei Ramirez Colin Burgess Anthony Oberbeck . A group of friends trying to remake "The Matrix" in a Brooklyn apartment.