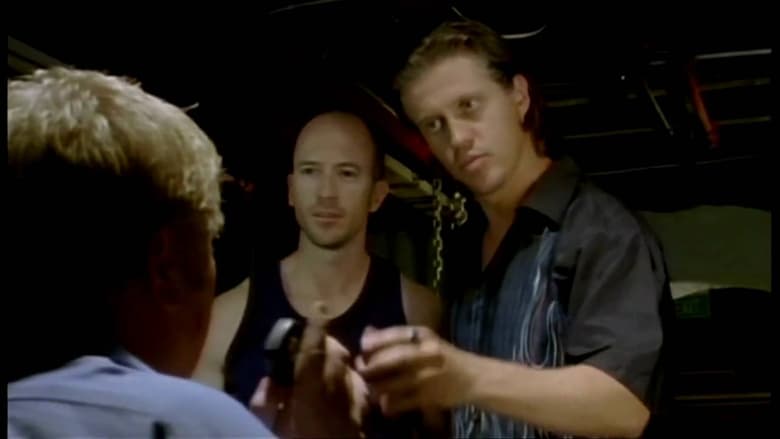 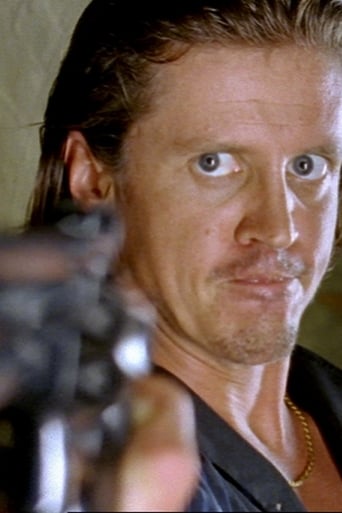 The Money is a film released on 2004 and directed by Gary Eck, with the duration of 7 minutes in languages English with a budget of and with an IMDB score of 0.0 and with the actors Daniel Wyllie Gary Eck Lee Perry . A man is tied to a chair. Two men threaten him with a gun. A phone call changes everything.