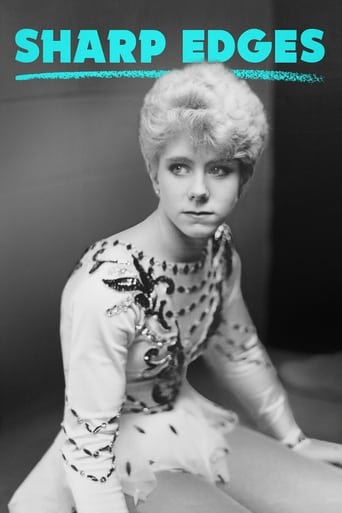 Sharp Edges is a film released on 1986 and directed by Sandra Luckow, with the duration of 52 minutes in languages English with a budget of and with an IMDB score of 0.0 and with the actors Tonya Harding . Filmmaker Sandra Luckow follows a 15 year old, then unknown, Tonya Harding to her first National Figure Skating competition in 1986.