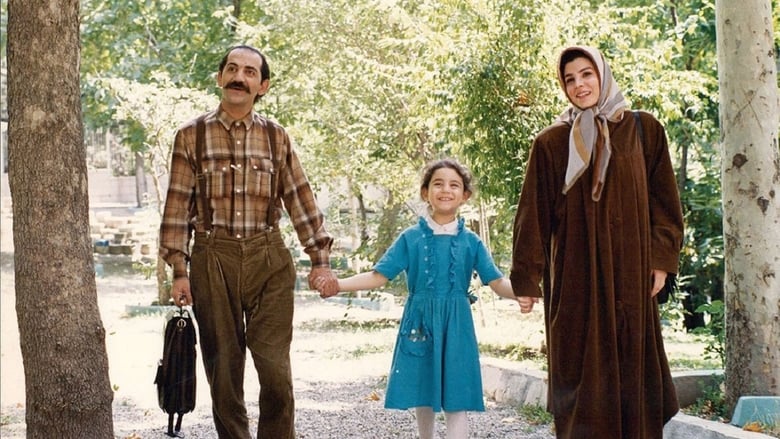 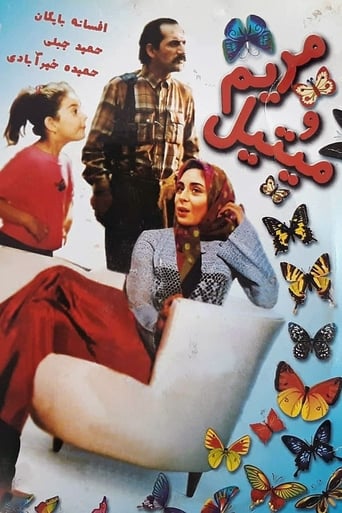 Maryam and Mitil is a film released on 1993 and directed by Fathali Oveisi, with the duration of 93 minutes in languages فارسی with a budget of and with an IMDB score of 0.0 and with the actors Niaz Taremi Hamid Jebeli Hamideh Kheirabadi . A six-year-old girl (Maryam) who has lost her family in the war, is living in an orphanage. She likes a woman called Fereshteh who lives in a house in front of the orphanage. A family (Nasrin and her husband) adopts her and takes her to the north of Iran. Maryam tries to write to Fereshteh and in a proper situation escapes home to reach her.