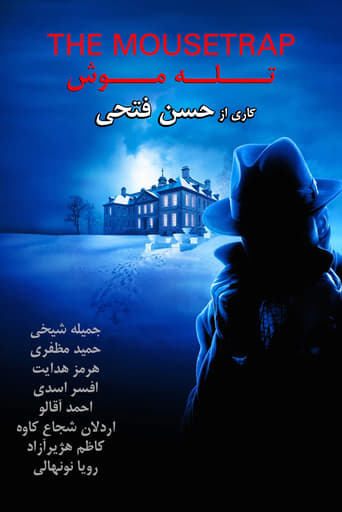 The Mousetrap is a film released on 1997 and directed by Hassan Fathi, with the duration of 372 minutes in languages فارسی with a budget of and with an IMDB score of 0.0 and with the actors Roya Nonahali Ahmad Aghaloo Afsar Asadi . A television adaptation of Agatha Christie's The Mousetrap play...