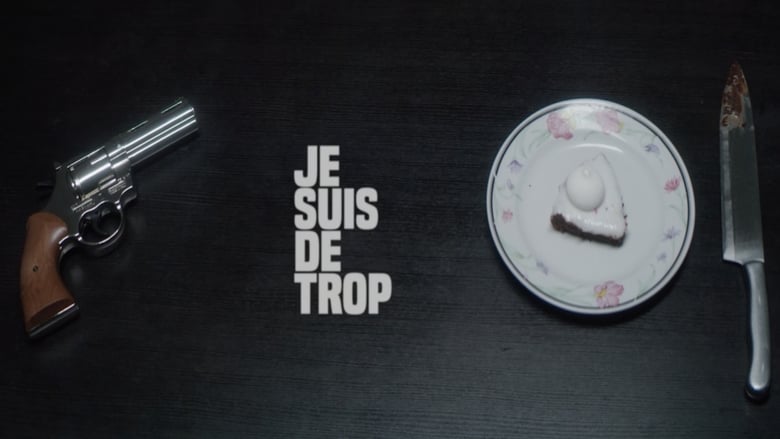 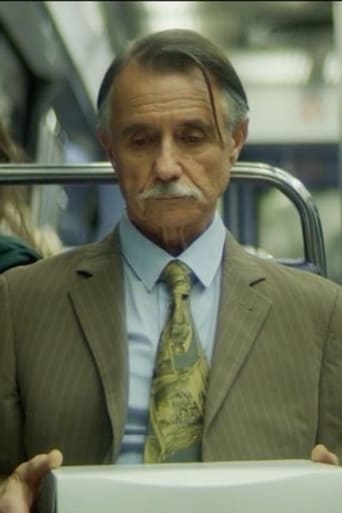 Je suis de trop is a film released on 2019 and directed by Maxime Baudin, with the duration of 3 minutes in languages en with a budget of and with an IMDB score of 0.0 and with the actors Bastien Guio Bénédicte Charpiat Tifenn Veysseyre . For his first day at the office, Michel is doing his best to be settled in well by his new colleagues. But as always, the world seems to be against him.