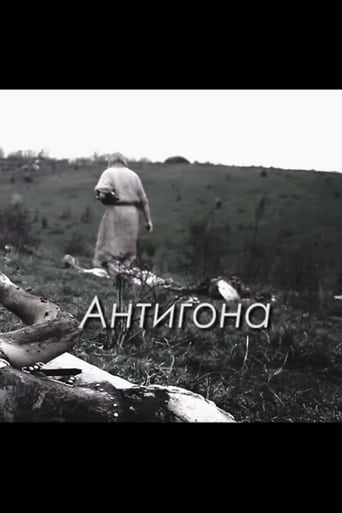 Antigone is a film released on 2015 and directed by Oleg Khamokov, with the duration of 27 minutes in languages Pусский with a budget of and with an IMDB score of 0.0 and with the actors Malika Musaeva Oleg Guseynov Alexandr Zolotukhin . Diploma work of the Kabardino-Balkar State University (Alexander Sokurov's workshop)