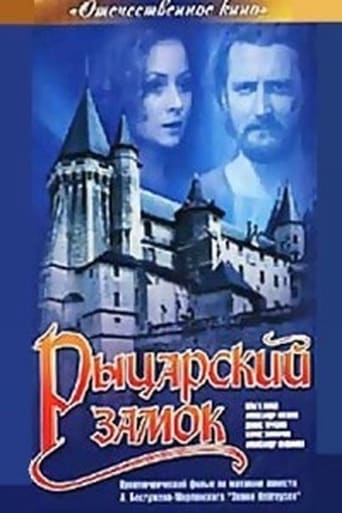 Knight's castle is a film released on 1990 and directed by Sergei Tarasov, with the duration of 80 minutes in languages Pусский with a budget of and with an IMDB score of 0.0 and with the actors Olga Kabo Boris Khimichev Sergei Tarasov . 14th century. On the border of the possessions of Veliky Novgorod and the Livonian Order, a detachment of soldiers led the defense of the brave Vseslav. During a cross-border skirmish, Vseslav is captured and ends up in the castle of Knight Romuald - Neuhausen. The owners treat the prisoner as a guest. Soon, the castle is visited by the Teutonic knight Ewald, in love with Emma, the wife of Romuald. He dreams of taking possession of both the castle and its mistress ...