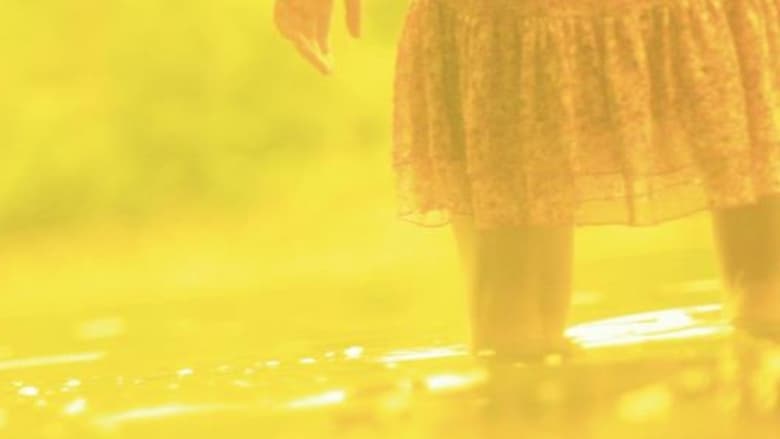 Damnesia is a film released on 2014 and directed by Scout Tafoya, with the duration of 102 minutes in languages English with a budget of $300 and with an IMDB score of 0.0 and with the actors Theodora Blasko Rowan Hopwood Nick Smerkanich . A young woman's life flashes before her eyes as she succumbs to an asthma attack.