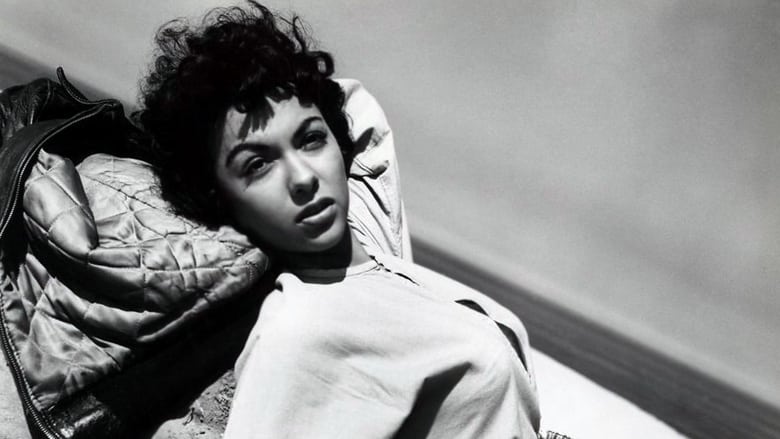 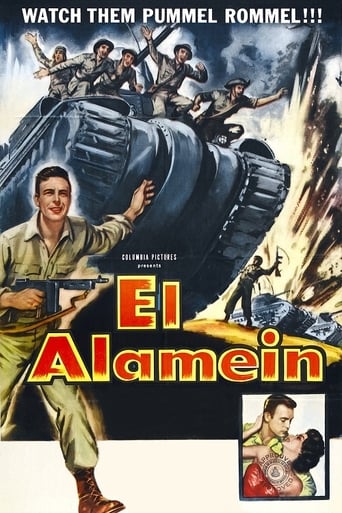 El Alaméin is a film released on 1953 and directed by Fred F. Sears, with the duration of 66 minutes in languages English with a budget of and with an IMDB score of 0.0 and with the actors Edward Ashley Rita Moreno Michael Pate . A small group of men and a tank stave off a German attack in a Bedouin desert during World War II.