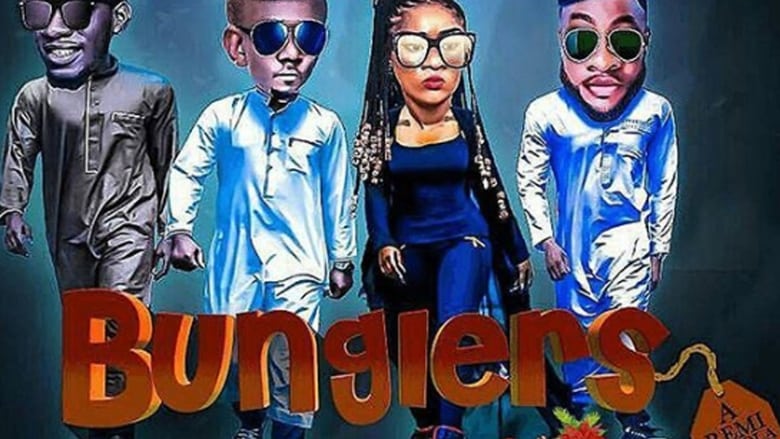 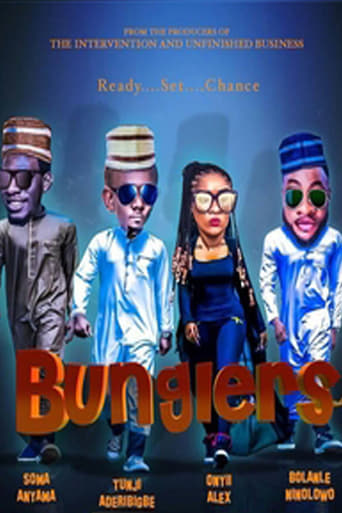 The Bunglers is a film released on 2017 and directed by Remi Ibinola, with the duration of 102 minutes in languages en with a budget of and with an IMDB score of 0.0 and with the actors Adeola Adebayo Onyii Alex Bolanle Ninalowo . A comedy about the criminal life of lovers, brothers and friends. They embark on their final operation only for their plans to go awry.