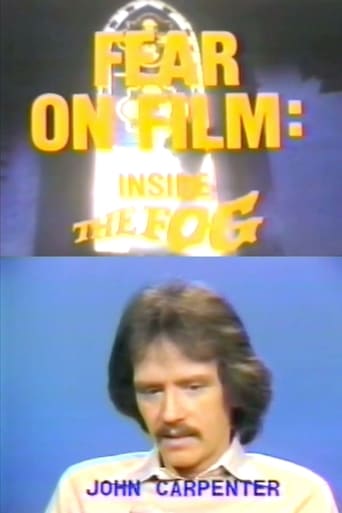 Fear on Film: Inside 'The Fog' is a film released on 1980 and directed by Steven A. Wacker, with the duration of 8 minutes in languages en with a budget of and with an IMDB score of 5.3 and with the actors Adrienne Barbeau Jamie Lee Curtis Janet Leigh . Short documentary. Interviews with the cast & crew of 'The Fog'