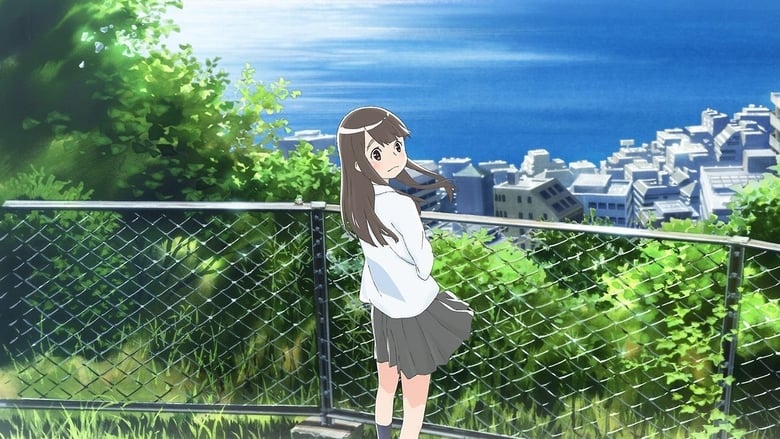 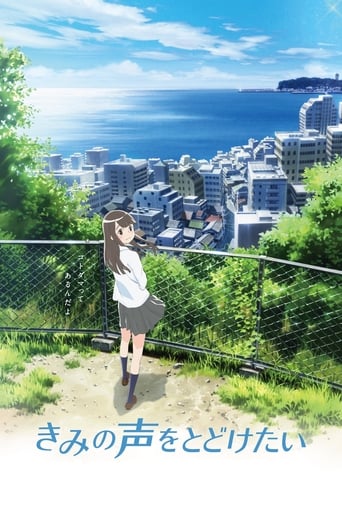 I Want to Deliver Your Voice is a film released on 2017 and directed by Naoyuki Itou, with the duration of 94 minutes in languages 日本語 with a budget of and with an IMDB score of 7.1 and with the actors Yuki Tanaka Hitomi Suzuki Momone Iwabuchi . The story focuses on high school girl Nagisa Yukiai who lives in a seaside town. She has believed her grandmother's story that spirits dwell in words and they are called "kotodama" (word spirit). One day, she strays into a mini FM station that has not been used for years. As an impulse of the moment, she tries to talk like a DJ using the facility. But her voice accidentally broadcasted reaches someone she has never expected.