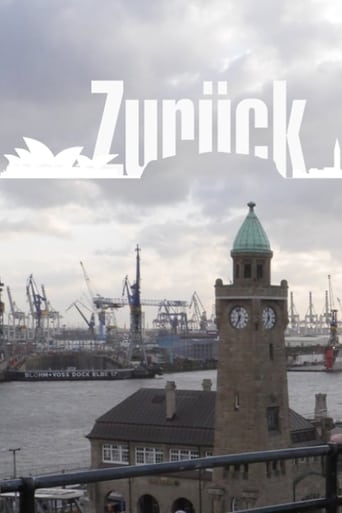 Zurück is a film released on 2014 and directed by Kevin Strauß, with the duration of 9 minutes in languages Deutsch with a budget of and with an IMDB score of 0.0 and with the actors Christa Krings Celina Finger Niklas Löffler . Lena returns to Germany after spending a year in Australia. Lena's mom and boyfriend are happy about she's home. Lena herself has mixed feelings. It is difficult to adapt to life in Germany again.