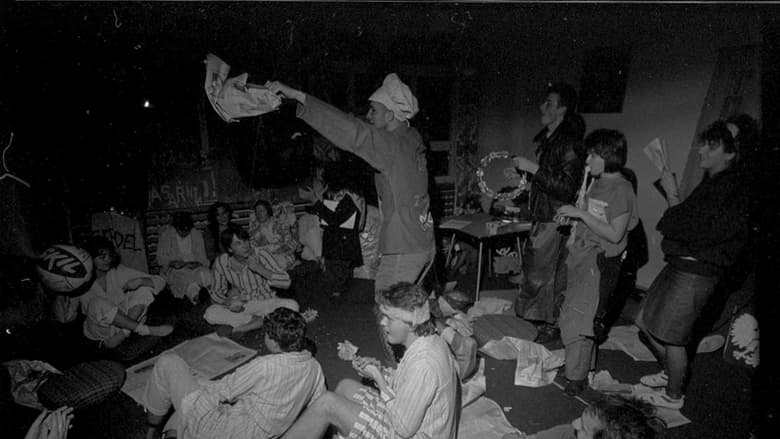 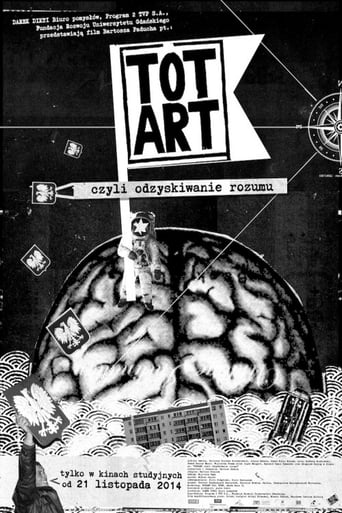 Totart, czyli odzyskiwanie rozumu is a film released on 2014 and directed by Bartosz Paduch, with the duration of 76 minutes in languages en with a budget of and with an IMDB score of 0.0 and with the actors Tymon Tymański Paweł Konnak Dariusz Brzóskiewicz . A documentary about Totart, an artistic formation from Gdansk whose iconoclastic and mocking appearances shook up the grim People's Poland reality of the 1980s. It is also a story about the phenomenon of the group's spiritual leader and ideologue Zbigniew Sajnóg and his surprising accession to the Niebo cult.