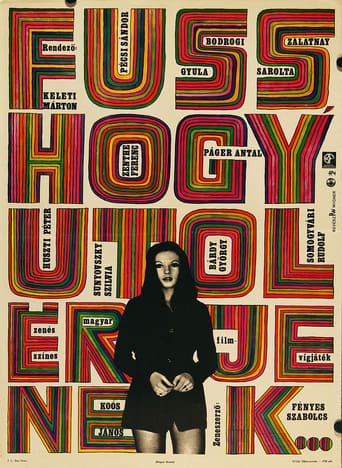 Run to be Caught is a film released on 1972 and directed by Márton Keleti, with the duration of 86 minutes in languages Magyar with a budget of and with an IMDB score of 6.0 and with the actors Sándor Pécsi Antal Páger Gyula Bodrogi . Dangerous spies act as representatives of an international recording company to get important plans from the father of an aspiring composer.