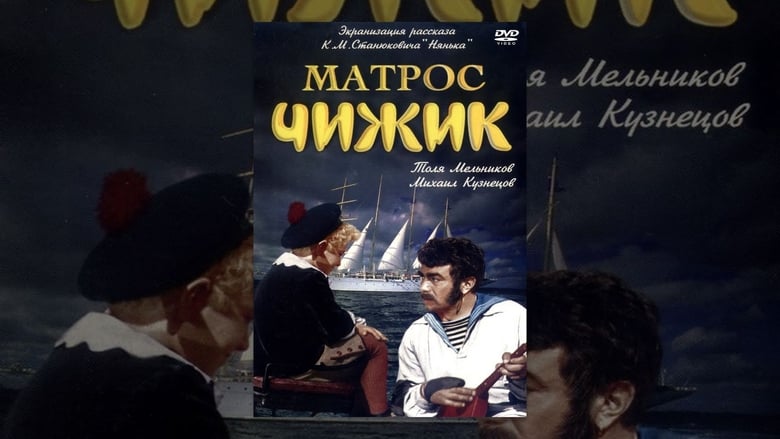 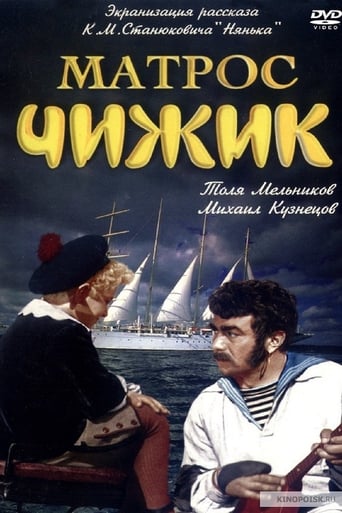 Sailor Chizhik is a film released on 1955 and directed by Vladimir Braun, with the duration of 86 minutes in languages Pусский with a budget of and with an IMDB score of 0.0 and with the actors Ivan Ryzhov Valentina Telegina Mikhail Kuznetsov . Having been wounded during the exercises, the sailor Fedos Chizhik is sent as a orderly to the house of Captain Luzgin. The captain's wife - a young, beautiful, and spoiled woman - is very hard on the orderly.