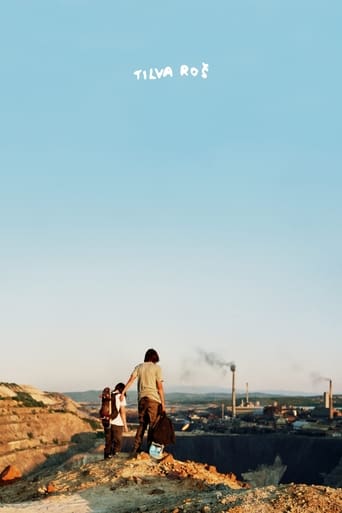 Tilva Ros is a film released on 2011 and directed by Nikola Ležaić, with the duration of 99 minutes in languages Srpski with a budget of and with an IMDB score of 5.9 and with the actors Marko Todorović Radoje Čupić Stefan Đorđević . Bor, in eastern Serbia, was once home to the largest copper mine in Europe. Now it’s just the biggest hole. This astutely observed coming-of-age film captures the pitfalls of the adult world, where idealism no longer seems to have a place, as two teens come to realize they have no choice but to grow up.