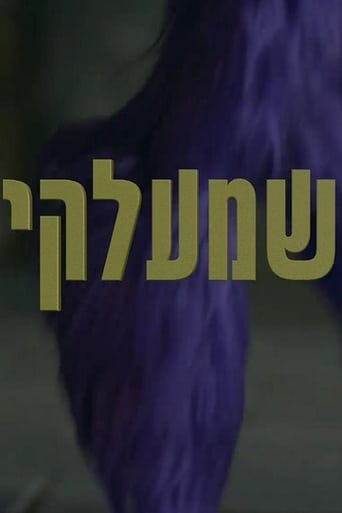 Shmelky is a film released on 2018 and directed by Raanan Rosenbaum, with the duration of 20 minutes in languages עִבְרִית with a budget of and with an IMDB score of 0.0 and with the actors Esti Zakheim Lior Naor Chaim Rothstein Rothstein . The absurdist comedy-drama is centred around a Shmelky puppet (something like a Jewish version of the Muppet Show heroes), which experiences an identity crisis traditional for comedy actors: he thinks of himself as a grand dramatic artist and doesn’t want to sing songs about Shabbat and Mitzvahs in a children’s show anymore. Instead, he wants to perform in a hideous one-man show that he wrote. After his attempts to get rid of the role he is stuck in fail, Shmelky falls into despair - until the entire country, brought up on his simple shows, says to him: “In our complicated world the Chosen People very much need a purple puppet who tells them about Mitzvahs.”