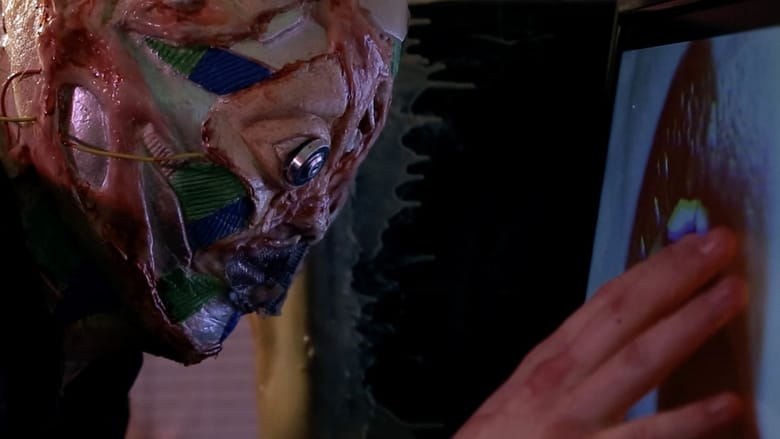 Computer Hearts is a film released on 2014 and directed by Dionne Copland, Turner Stewart, with the duration of 38 minutes in languages English with a budget of $10,000 and with an IMDB score of 4.8 and with the actors Turner Stewart Dionne Copland Alix Miller . Albert's stable relationship with his fiancé is jeopardized when he becomes obsessed with a computer simulation.