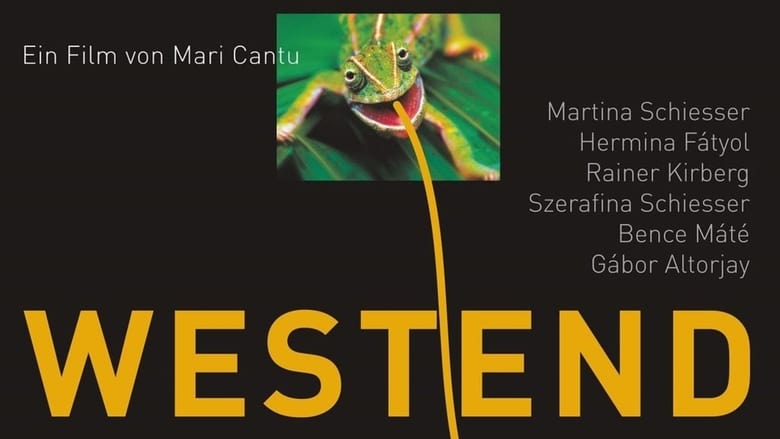 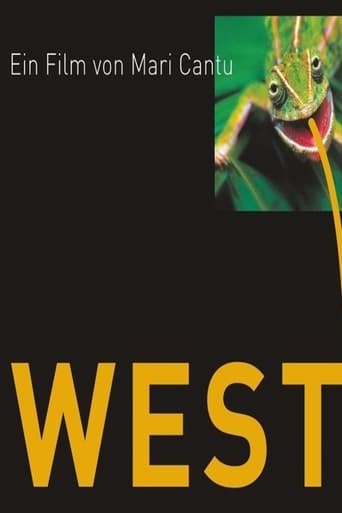 Westend is a film released on 2014 and directed by Mari Cantu, with the duration of 74 minutes in languages Deutsch | Magyar with a budget of and with an IMDB score of 0.0 and with the actors Martina Schießer Bence Máté Hermina Fátyol . Conny and Sigi lives in a villa in Berlin's Westend. Cony has fear of the future and want to do something meaningful. She suggests they adopt a poor Roma child from Eastern Europe.