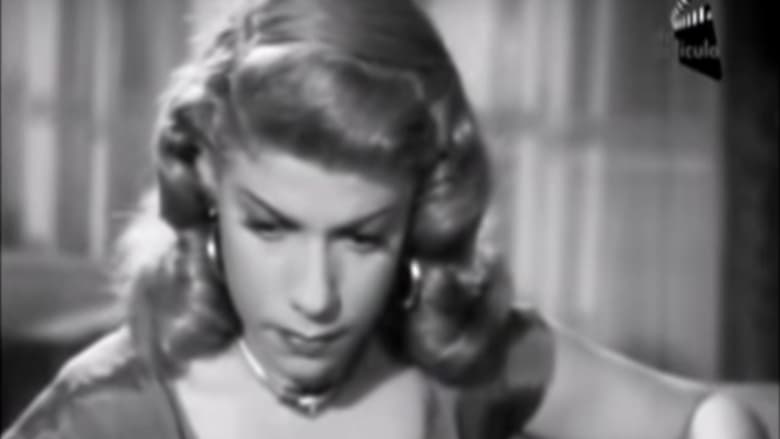 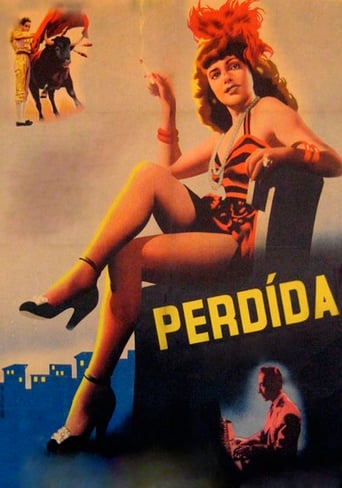 Perdida is a film released on 1950 and directed by Fernando A. Rivero, with the duration of 91 minutes in languages Español with a budget of and with an IMDB score of 10.0 and with the actors Paco Malgesto Antonio Velázquez Agustín Lara . Her stepfather rapes her and she runs away to home. After that, she's exploited by a series of men, and...