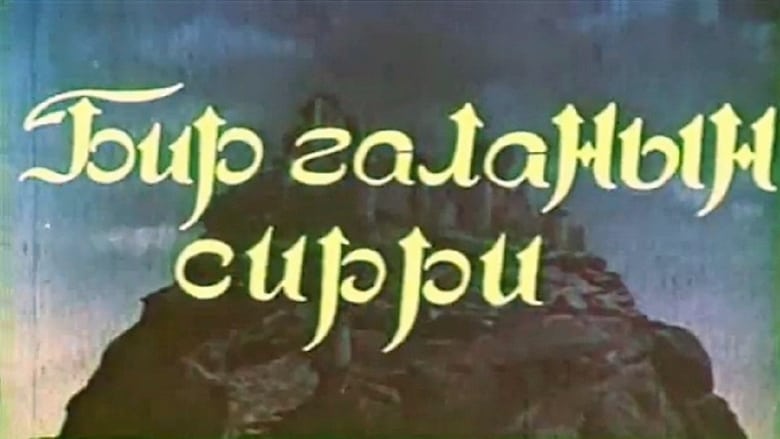 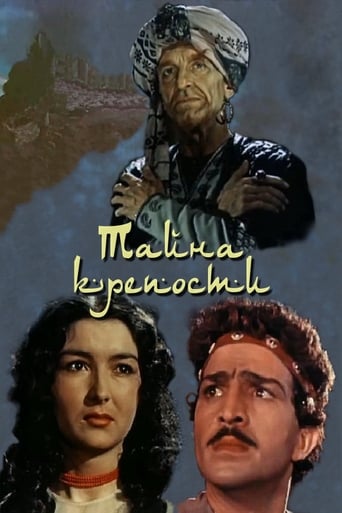 The Secret of the Mountain is a film released on 1959 and directed by Alisattar Atakishiyev, with the duration of 76 minutes in languages Azərbaycan | Pусский with a budget of and with an IMDB score of 8.2 and with the actors Gündüz Abbasov Tamara Kokova Mammadrza Sheikhzamanov . The struggle of the people against the shakh (king) who seized all of land and water resources.