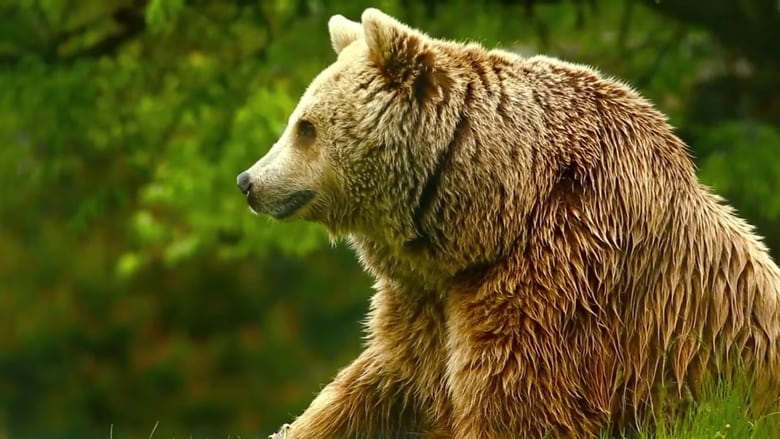 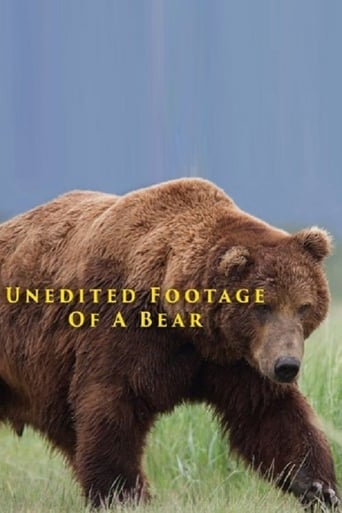 Unedited Footage of a Bear is a film released on 2014 and directed by Alan Resnick, Ben O'Brien, with the duration of 11 minutes in languages English with a budget of and with an IMDB score of 7.0 and with the actors Cricket Arrison Stavros Halkias Dan Deacon . This is unedited raw footage of a bear I filmed with my cell phone. I'm not sure what kind of bear this is.