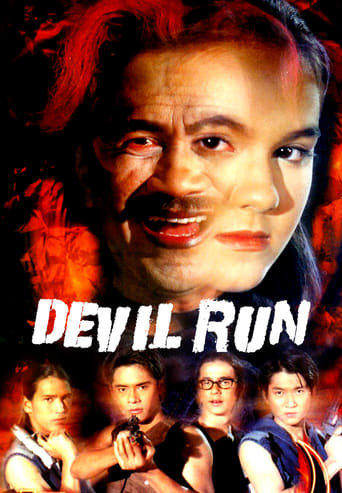 Devil Run is a film released on 1998 and directed by Nopparat Putaratanamanee, with the duration of 96 minutes in languages ภาษาไทย with a budget of and with an IMDB score of 0.0 and with the actors Karen Klongtruadroke Passon Sarindhu . Nat and a few of his childhood friends live normal lives until two Angels of Death mistake and escort their souls instead of others to Hell. There, they learn about their upcoming death.