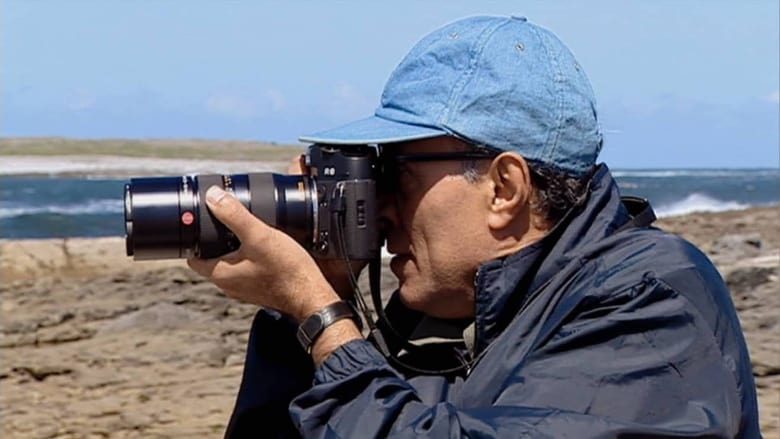 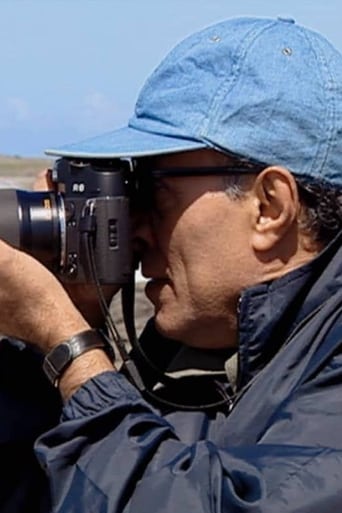 Abbas Kiarostami: The Art of Living is a film released on 2003 and directed by Pat Collins, Fergus Daly, with the duration of 55 minutes in languages English | Français | فارسی with a budget of and with an IMDB score of 8.5 and with the actors Abbas Kiarostami Mohammad Atebbai Alain Bergala . Through an interview with Kiarostami in the Aran Islands and interviews with film critics and scholars at Cannes, the director examines Kiarostami's themes and methods. The director also profiles Kiarostami as a poet and a photographer.