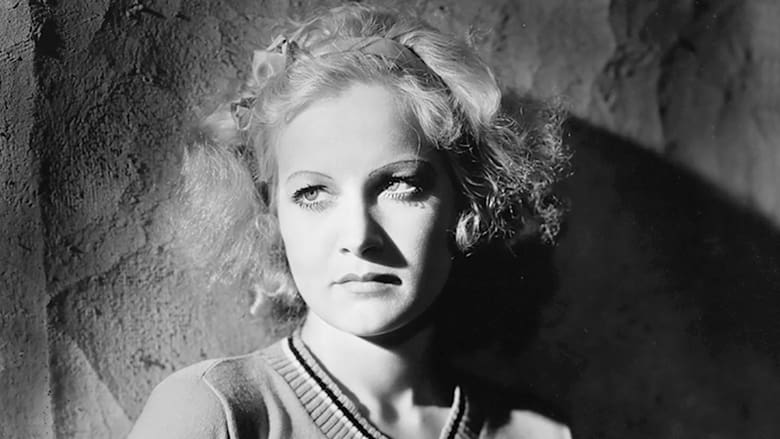 Street Scene is a film released on 1931 and directed by King Vidor, with the duration of 78 minutes in languages English with a budget of $584,000 and with an IMDB score of 6.6 and with the actors Nora Cecil Sylvia Sidney William Collier Jr. . The setting is one anonyomous city block during a sweltering summer, where the residents - Italian and Jew, Swede and German and Irish - serve as representatives of the not-very-idealized American melting pot. There is idle chitchat...idle gossip...jealousy...racism...adultery...and, suddenly but not unexpectedly, a murder.