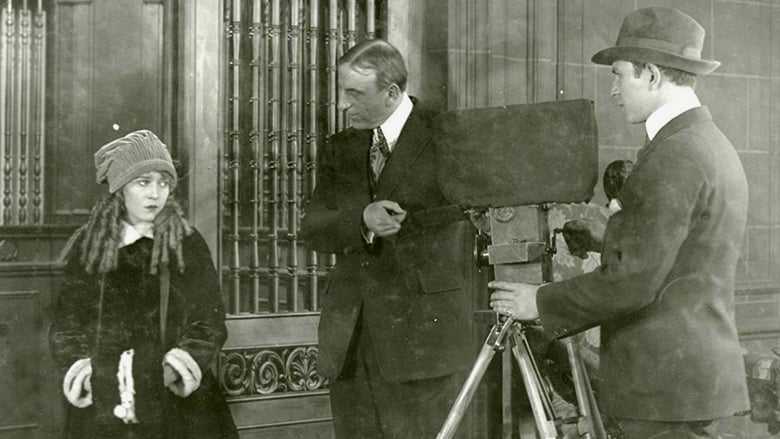 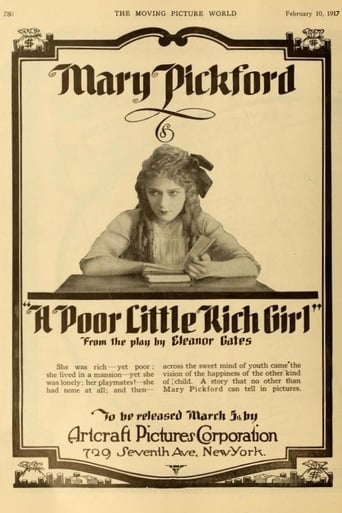 The Poor Little Rich Girl is a film released on 1917 and directed by Maurice Tourneur, with the duration of 78 minutes in languages English with a budget of and with an IMDB score of 5.6 and with the actors Mary Pickford Frank McGlynn Sr. Herbert Prior . Gwen's family is rich, but her parents ignore her and most of the servants push her around, so she is lonely and unhappy. Her father is concerned only with making money, and her mother cares only about her social position. But one day a servant's irresponsibility creates a crisis that causes everyone to rethink what is important to them.