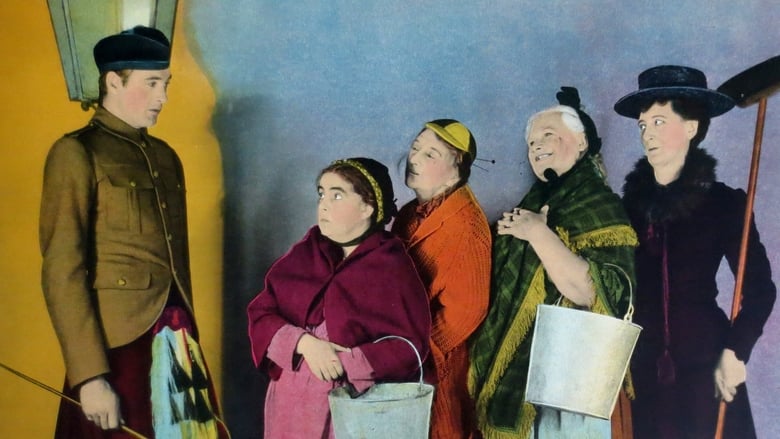 Seven Days' Leave is a film released on 1930 and directed by Richard Wallace, with the duration of 80 minutes in languages English with a budget of and with an IMDB score of 0.0 and with the actors Nora Cecil Arthur Hoyt Gary Cooper . Seven Day's Leave was actually Gary Cooper's first all talking film, but Adolph Zukor at Paramount decided to hold up the release of it until after The Virginian was on the big screen. Seven Days Leave is a screen adaption of one of James M. Barrie's plays, The Old Lady Shows Her Medals.