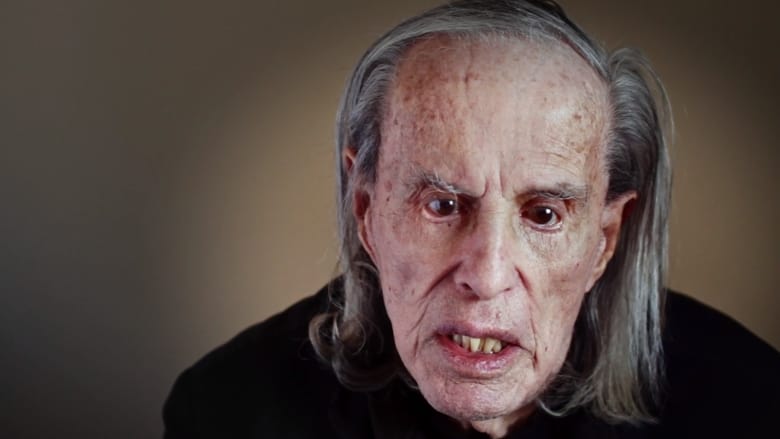 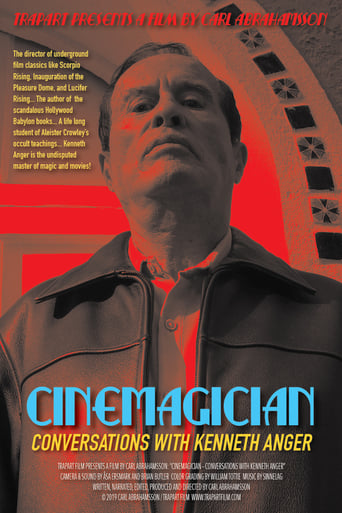 Cinemagician: Conversations with Kenneth Anger is a film released on 2019 and directed by Carl Abrahamsson, with the duration of 47 minutes in languages en with a budget of and with an IMDB score of 0.0 and with the actors Kenneth Anger . Iconic American filmmaker Kenneth Anger has inspired generations of creative storytellers since the late 1940s. He is a unique visionary who drifts from pure poetry within his magical filmmaking to sardonic gossip in his bestselling "Hollywood Babylon" books. In-between these extremes we find a person who never tires of exploring his own creativity. In this intimate documentary, Anger lets us in on his fascinating life story, his approaches to filmmaking, and his relationship to British occultist Aleister Crowley.